Disclaimer: This interview has been rated “R” for Mature Adult Content. Please do not continue reading if you are not over the age 18 or get offended easily. Gracias.

Before Fresh & Easy came to the Coachella Valley, Whole Foods came. Before Whole Foods came, Clarks was here. Before Clarks landed in Rancho Mirgae, Trader Joes was here in Cathedral City. And before eating healthy was even a huge trend, there was a band already stirring up their own ingredients to create a tasteful treat to satisfy all your consumption needs and greeds. This band was called Organic Junk Fude. There are five ingredients that make up their recipe for success. Some are sweet, some are sour, some are polite, most are perverse, but none have hurt any animals nor were they sprayed with pesticides at any time while in process if their creation. They were born organically and naturally full of energy, beer, creativity, and antioxidants to fill you up with entertainment and cheap thrills at local venues around town for reasonable cover charges at the door. You can’t get that at Trader Joes can you? Well, you can’t get their kinda entertainment and level of performance around town for that matter either. No band has been so entertaining, so amusing, so under rated, so over the top as Organic Junk Fude. As as Panda, No Panda said it best in the video provided above, ” if it wasn’t for them our shows wouldn’t have been half as fun.” And the same applies for the starving young audiences of the Coachella Valley who were prone to eating regular junk food before the wave of eating organic came in to play. So get ready to open your mouths wide and to fill your stomachs, brains and insides with some Organic Junk Fude. Yum! 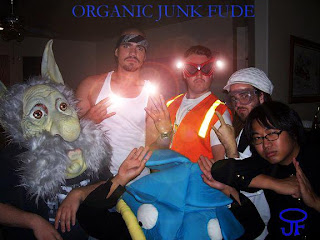 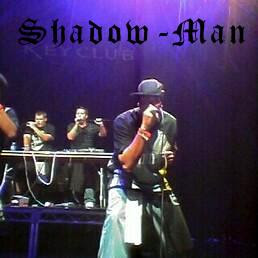 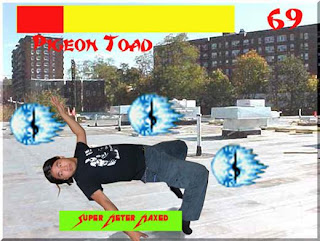 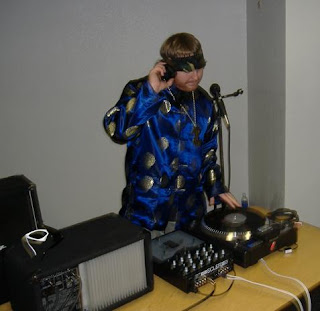 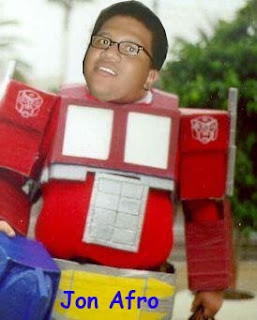 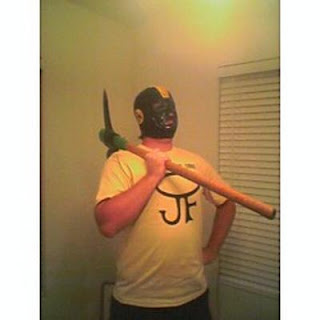 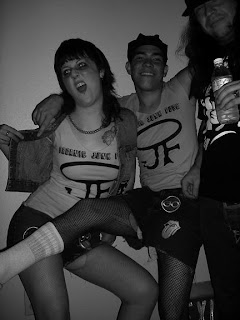 some super rockin OJF fans at a show
You can listen to their music, buy their albums and book them at:
www.myspace.com/organicjunkfude