Last week I teased you with some teasers of La Maniaca. I wanted to save her complete interview for the Girls Who Rock week because not only do I think La Maniaca es una maniaca on la microphone, but I also think she has more to offer to the art scene then just her music. What I wanted to share with everyone is that La Maniaca isn’t just a microphone killer, she is also a fashion designer. And a good one at that. When collaborating in her band, it’s a group effort, when designing, it’s her solo project. Her solo projects really allow room for her to create what she wants, how she wants it, when she wants to. 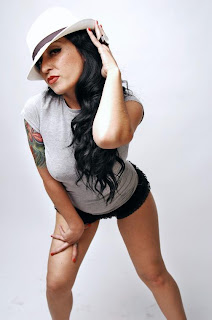 Where were you born? Raised? I’m from the mission district-San Francisco. I’ve moved around quite a bit, but my home is California – my roots are in SF.

How do you think the CV has influenced you as an artist?

For me that’s a tricky question, being relatively new here, but i do know that

it makes me HUNGRY. I think it’s time the CV let some culture out. I came here because I liked the quietness, the lack of things to do…that was good for me and my creativity…I wasn’t distracted. That’s one of the main reasons I moved here. But now that I’ve found my creative voice…I want out. I want people to hear and see me. And that’s a challenge here. So my goal here before I leave this wonderful city is to open up, let people know who I am and let them make their own judgements.

So, tell me what it’s like being the only girl in a 5 piece band?

Its fuckin niiiiicceee mmman. It was a little frustrating at first. Starting any

situation with 5 people, 5 different views, backgrounds, personalities…its definitely challenging. That’s the beauty of starting a band though, sometimes it works- sometimes it doesn’t. I like being the only girl in the band though. That’s the way i like it and I wouldn’t have it any other way. As for pluses? Felix loves to stare at my tits a lot. It makes me feel special. Oh, the guys have taught me not to be so SENSITIVE…which you need to learn when you are in a band with a bunch of guys. Minuses? Unwanted attention and the feeling of having your dreams in the hands of others is scary.

Name of your band, names of the people in the band, and how you guys met and became what you are today?

It’s really a long story, with many band members who came and went. But the TRUCHA today I prefer any DAY!!!! The vibes are better, the music is groovy, and after a year and a half of bumps and many stressful days later…I love this band. Who we are today is what I want to talk about: You’ve got Indoh on bass. We met when I walked into his living room, sparked up a bowl, and starting playing guitar with him. We’ve played together ever since. Same thing with Felix, he plays guitar and he was there from the beginning. Ricky is new but not the newest to the band, he was brought in one day and I remembered thinking…another guitar?? YYEEAAHH, I don’t have to play guitar anymore!! Chango is the newest to the group- and the youngest. He plays drums and he definitely holds it down. That’s the band-new and improved. Go listen to the demo.

Okay, now onto your other art form…fashion. Describe your fashion line.

What inspired you to go into fashion???

Seeing chicks wearing the same shit I had on. That’s basically it. I didn’t like that.

I also wanted to make a living making art and what better way to do it? Every women

carries a purse. Why not carry a purse with some art on it? Or some crazy fabric?

What are some cool features that your purses have?

UUmmm……some have Virgin Mary throwing up a west side with a gun. Others have Kama Sutra positions on the front for all to see. They all have unique linings and great fabrics. Basically the coolest feature is that NO ONE WILL HAVE IT!!!!

Where can we check them out/buy them??

Wellllll, as of October i will be selling at the Palm Springs Street Fair on Thursdays. 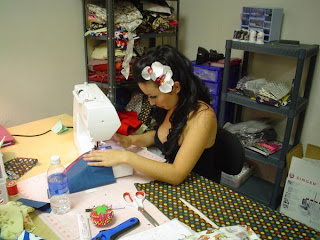 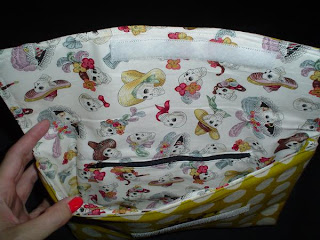 Adorable fabrics in and outside of her wallets 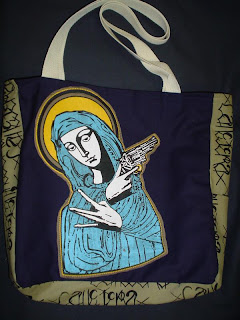 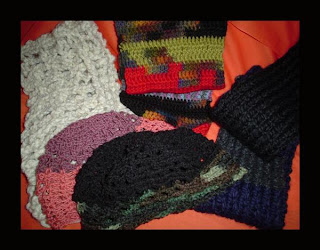 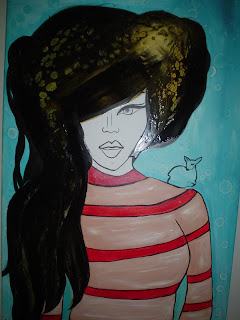