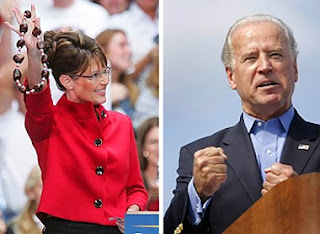 After the debate is over… then ya know… it’s time to party. This weekend supplies a venue if you can supply your time. Come out not only to party, but to share your opinions on the election as well. Or, don’t talk politics and just sip on your brew. Si se puede! The choice is yours!
So, here ya go Coachella Valley….

FRIDAY, October 3rd:
The Coachella Valley Art Scene Blog is going to be at this party! Buy me a drink and let’s chop it up. (hhmm…take that how ya want to) 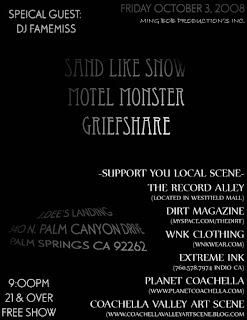 The desert is famous for it’s parties in the middle of nowhere. And the Coachella Music Festival people aren’t the only ones throwing those kinds of shows. Click this party flyer to see what it is all about. 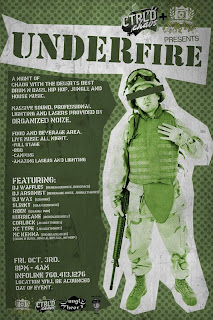 SATURDAY, October 4th:
If you feelin’ a little on the wild side…then head down to Coachella to attend CV Punk Show’s Wild in the Streets. I can guarentee that tons of entertaining things will be going on. I think it’s a BYOB party. 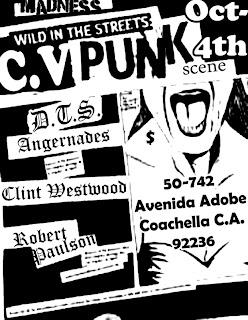 So, from what I understand is that some of the valley’s best indie rock bands are going to be playing at a secret show in a secret location. Make sure to hit up the bands for all info. 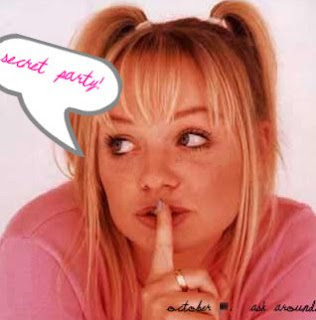 When in doubt, head to J Dee’s landing. Pretty much there will always be something going on. This weekend is a bit different. It will be one of Ming Bob’s last, for a while that is. You’ve met Trucha through the blog, now it’s time to brace yourself for Revol Concept. They will be featured here in the blog within the next couple of weeks. 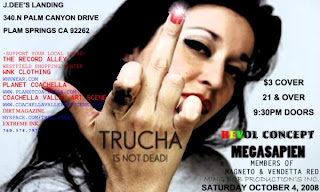 Symara Stone, the Girl of the Week, will be performing down the street from J Dee’s. Give her a looky-lew. I bet you will not be disapointed. 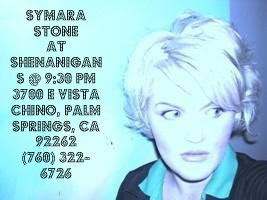 A mini-interview with the kids from Subconious Entertainment might give you a better idea as to what this party is all about. 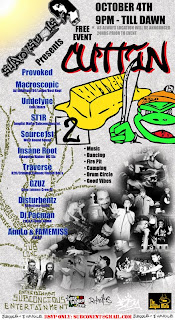 Give me a rundown of whatis going down for your Cuttin Butter Event:
October 4th, Cutting Butter 2008. We will be having awesome DJs and Hip Hop performances from the desert area, as well as from LA, OC, SD, and the IE. Musical genres for the night will be Drum & Bass/Jungle , Hip Hop, and House. We will have some vendors there such as, ‘Chelsea Nicole Design’ and her entourage, will be showcasing her clothing designs and will have some for sale. Also, M.G. will be there with his original glass work, and ‘Zut Industries’ will be there with their clothing designs.For those that are going to be hungry, we are smoking some beef briscuit and will be selling the best BBQ beef sandwiches you will have in a while, perfectly smoked for over 15 hours by our resident chef, Chuck Jenkins (Cooking w/ Chuck Jenkins Show)
What inspired you to start your event company?In 1997, I went to a party called DUNE, it was in the Painted Canyons. From that day forward I fell in love with bringing people together with music. I used to work with Blue Sky Gatherings, Integral Gatherings, Moontribe Gatherings, and they were an older group of people, doing what we are doing today. We formed The Junglist Mafia (which is the foundation of SubConscious Ent). And we started throwing many events, outdoor events, in the desert, LA, and San Diego… mainly Jungle music.Basically, the inspiration behind it is our love for bringing a community together, especially under the stars, dancing the night aways to good music.
Jenn’s explanation on why it’s RSVP. Its invite only!!! that means only the cool kids get to come. (laughs) Unlike other parties whos objective is for the whole world to show up (you know to make that paper), ours is all about quality of the people and the party.This is a free event. No ones geting paid. We lose money for this.Thats why it happens once a year. We basically do it for you…and us. For the love. That’s it.So the reason behind RSVP for directions is cause some kids are not that smart.And we like to party with conscious individuals.

So, as you can see, there is plenty to do this weekend. The Coachella Valley Art Scene will be at a few of these parties….come by and say hello…lets bust an interview or two.

Thanks for reading and come back next week for more fun….