Highlighted Event: Free Screening of A Walk Into the Sea at the PS Art Museum

THIS SUNDAY: FREE FILM SCREENING
A WALK INTO THE SEA: Danny Williams & the Warhol Factory
Sunday, November 23, 2 p.m. in the Annenberg Theater 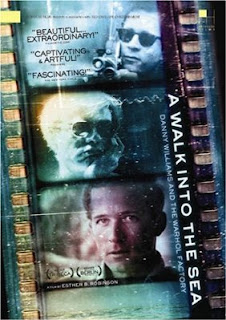 This newly released film is director Esther Robinson’s personal inquiry into the truth behind her uncle Danny Williams’ mysterious 1966 disappearance. Virtually unknown today, Williams was Andy Warhol’s lover and a promising young filmmaker. The discovery of 20 never-before-seen films Williams made during his time at the Factory – and whose many subjects include Andy Warhol, Edie Sedgwick, Paul Morrissey, Brigid Berlin, Billy Name and what may be the earliest known footage of the Velvet Underground- reveals a luminous talent and a stark gap in the historical record. Combined with Robinson’s intimate interviews of surviving Factory members, the film gets beyond the icons and quietly dismantles the Warhol myth-making machine, allowing a deeper examination of the human fragility on which Andy Warhol’s empire was built.

This film is shown in conjunction with the new exhibition Against All Odds: Keith Haring in the Rubell Family Collection now on view in the Annenberg Wing. The exhibition shows Haring’s work as well as examples of his artist contemporaries, including Andy Warhol. 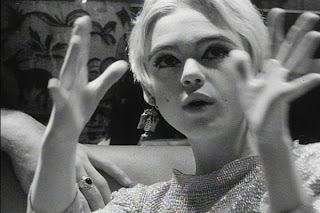