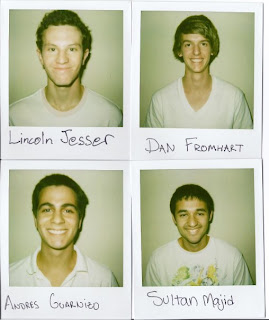 Just a couple weeks back I covered a story on a young lad by the name of Licoln Jesser. Lincoln Jesser introduced us to his band Technicolor Wolves. He informed us that they would be recording a new album and would be having new music coming out soon. Since the interview, the band has been hard at work, showcasing their talents at a few shows and just got the chance to get in the studio. Here are a few photos from Technicolor Wolves’s day spent in the Audio Grande studios in Rancho Mirage. They layed down six tracks for their latest EP, currently entitled, “Charismarithmetic.”
Stay tuned into the blog to keep updated on their progress. An album review and tracks from their EP will be released sooner than later. 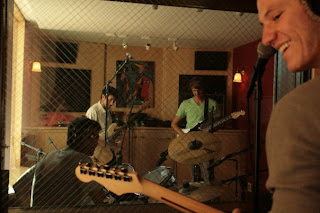 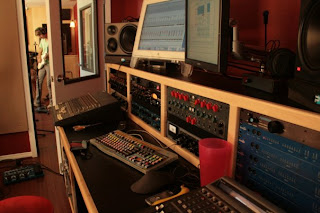 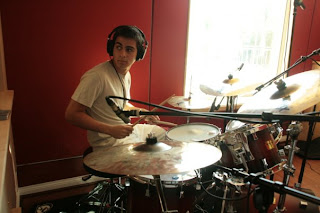 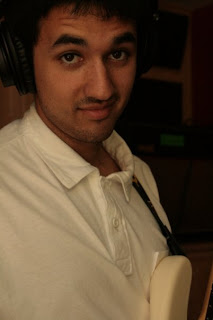 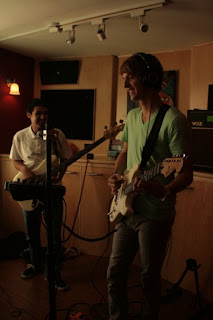 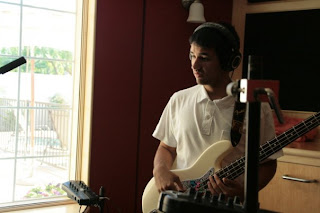 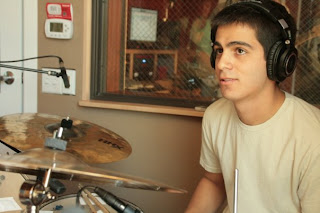 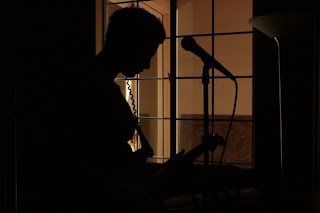 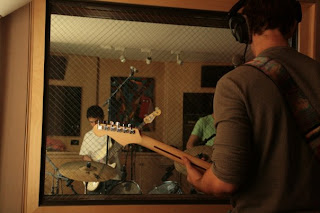