As you might have read earlier in my Good Morning Monday post, this week I decided to focus on the younger kids of the desert who have a lot of steelo and swagger. By staying in tune with what the younger generations are up to and into you can always have a pretty good grasp on the future.
The future looks fun, if you ask me. And the future looks fun, if you listen to them. The next group to keep an eye on is Los Mumblers!. Los Mumblers! are a group of five friends who, from a young age, all decided to stick together and make their impact on the music and fashion scene of the desert. They represent the East side of the Coachella Valley. Their personal styles are bold, daring, and a collage of all that they have been influenced by. Their music style is fun, young, psychobilly, and kinda silly (in a good way).
When looking to start the blog off in 2009 with a fun, fresh and varied selection of sights and sounds, Los Mumblerz! were one of the first bands that came to mind.
So, without further ado, the young, the bold, the restless…. Los Mumblers!…. 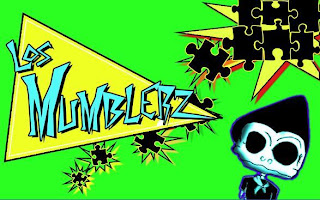 Name of Band?
Los Mumblers!
Name of Members, their astrological sign, and their role in the band? 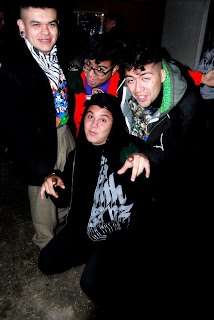 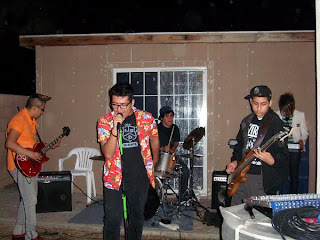 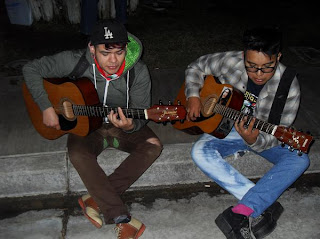 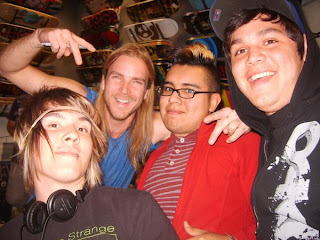 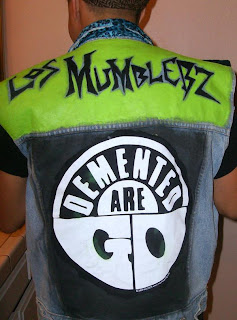 To check out more on Los Mumblers!, please visit them at www.myspace.com/losmumblerz