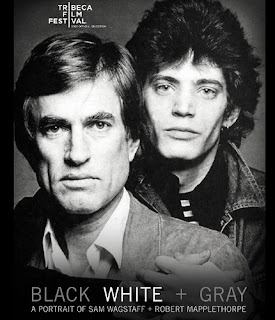 James Crump’s documentary, Black White + Gray: A Portrait of Sam Wagstaff and Robert Mapplethorpe is a potent exercise in art-world mythography that might be nicknamed “The Prince and the Punk.” The prince was Wagstaff, a suave, dashingly handsome museum curator and pioneering collector of photographs from an aristocratic New York background of which he was exceedingly proud. His protégé and lover, Mapplethorpe, who became a famous (and infamous) photographer, was the punk who grew up in a working-class neighborhood of Queens and, under Wagstaff’s tutelage, ascended to the upper reaches of art-world society. The film’s subjects are portrayed as visionary aesthetes and collaborative geniuses at career management and the promotion of photography as a fine art with a high price tag. Before or after the film, attendees are invited to view the Robert Mapplethorpe: Portraits exhibition now on display.

February 1, 2 p.m. in the Lecture Hall on the Upper Level 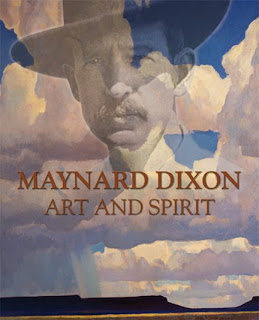 Maynard Dixon: Art and Spirit is a feature length documentary that profiles the breathtaking art and complex life of artist Maynard Dixon (1875-1946). Narrated by Diane Keaton (a collector of Maynard Dixon’s paintings), this painstakingly researched documentary provides a rare insight into of one of the West’s most influential artists. The film is illustrated with more than 400 works and features fascinating interviews with Dixon’s family and friends.Attendees are invited to view the exhibition Space Silence Spirit/Maynard Dixon’s West: The Hays Collection, now on display in the museum’s Denney Western American Art Wing before or after the screening.

To view a trailor for this documentary, please visit: