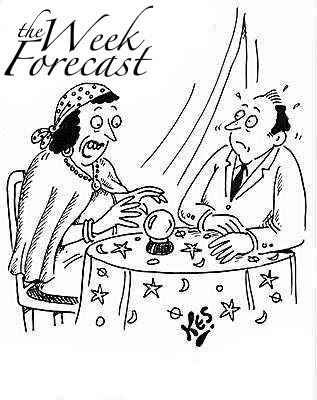 Welcome back to the blog and welcome to Spring.

I hope everyone had an amazing weekend and are looking forward to an even more animated week.

This week on the blog you can look forward to all things fun! Lots of videos, lots of pictures, lots of music and lots of events. There is so much fun stuff going on in the desert, it’s really awesome and only natural that it rubs off on this here blog. I think a lot of this buzz around town is a result of a ripple effect being generated by our community gearing up for Coachella. Or, at least, that’s what I know to be true.
When I say this, I say this because all I know is that me and all my friend’s conversations always seem to drift towards stories and plans about Coachella fest this time of year. So, I can only image the rest of the community has the same drifting effect on them as well.

In fact, I drifted out of town this weekend and ran into a girl from Indio at the house party I was at. It was really random (small world). Anyways, we were talking about being born and raised in the desert and how that influences you as a person and all that… and then the conversation naturally ended up with us talking about experiences at Coachella. We had a great talk about how we were so proud to have Coachella in our home town and how it’s awesome that we get to to have the luxury of having that concert in our backyard (practically).

I seriously love other desert rats.

The rest of the weekend I was thinking about our conversation that we had and how I think that a lot of desert kids probably feel the same. Being unable to get that outta my head, I thought I would take a little time throughout each of the weeks leading up to Coachella to reflect back on the 9 years that Coachella has spent out here in the desert (and a little bit on this upcoming 10th year). I think it safe to say that Coachella is like an extended member of the desert’s family.

And this week I’m switching it up. There is no numerical list to go by, this week will be a CVAS blog freestyle session. I won’t get sloppy though, don’t worry.

I would like to make an announcement though, since I do have your attention:

Writers: email me at thecoachellavalleyartscene@gmail.com. I am looking for some Coachella stories. the further back, the better. and if you have never been to coachella, but still got some good stories about growing up out in the desert… then email anyways.