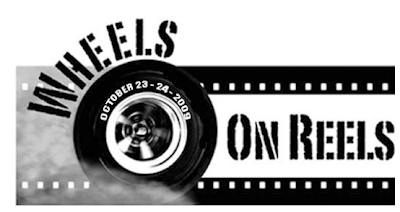 This weekend there is a very small independent film festival taking place in Cathedral City at the Mary Pickford Theater.
In celebration of the 90th Anniversary for United Artist, and a fundraiser for safe driving programs for teens, a new film festival has been added to Cathedral City’s Arts and Culture Lineup.
It’s a “race to find the best film projects featuring cars and motorcycles”
2 days only, Friday and Saturday. So don’t miss it.
All you car and movie buffs…. we better see you there!
Here is a litte information I found on the film fest... 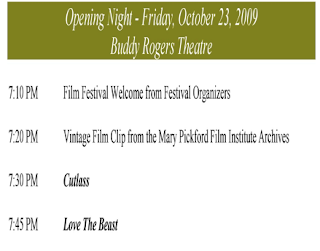 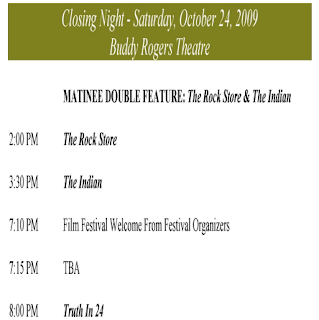 An introduction to some of the film festival’s directors…

Cutlass
Kate Hudson, Writer, Director
Kate Hudson received a Golden Globe Award and Academy Award nomination for her performance in the critically acclaimed Cameron Crowe film Almost Famous. Brilliantly portraying a teen caught up in the world of a 70s rock band, she takes us back to the 70s again in her directorial debut entitled Cutlass, a heartwarming short film about coming of age, the relationship between parent and child, and a 1976 Oldsmobile Cutlass. It stars Virginia Madsen, Chevy Chase, Dakota Fanning, Sarah Roemer, Kurt Russell and Kristin Stewart.

Love The Beast
Eric Bana, Writer, Director
One of this summer’s hottest film stars is Australian actor, Eric Bana. He kicked off the summer as the heavily made-up villain in Star Trekthen co-starred with Adam Sandler in the comedy/drama Funny People. Then, before our Speedo’s had time to dry, he starred opposite Rachel McAdams in The Time Traveler’s Wife. Love The Beast is Bana’s directorial debut that puts you in his passenger seat for a road trip through Australia’s Targa Tasmania Road Rally, and the Bana garage where two very special Ford automobiles take center stage. Love The Beast is the story of Eric Bana’s 25-year love affair with his 1974 Ford XB Falcon Coupe. Although filmed almost entirely in Australia, the film strikes an emotional cord with every man in America that owns or dreams of owning a muscle car. The film delves into Bana’s man-car relationship with appearances by television psychologist Dr. Phil McGraw, talk show personality Jay Leno, and Top Gear host Jeremy Clarkson. Love The Beast premiered at the Tribeca Film Festival this past spring and makes its West Coast premiere at Wheels On Reels.

The Rock Store
Christopher Leps, Writer, Director, Producer
Filmmakers have a unique ability to look at things in a way that others cannot fully appreciate. Such is the case of Christopher Leps’ directorial debut entitled The Rock Store. An award-winning stuntman with over 25 feature films and 120 television episodes to his credit, Leps visited the Rock Store in 2006 and felt compelled to tell the story of this mom and pop gas station and convenience store hidden in the Santa Monica Mountains. The 45-minute documentary introduces you to Ed and Vern Savko and some of their regular customers that include Arnold Schwarzenegger, Jay Leno and nearly every motorcyclist in Southern and Central California.
To get more information on films, directors, producers, and times, please visit:
www.wheelsonreels.com