Photographer, Ian Shive, in the CV this week

Sarah ScheidemanJanuary 13, 2010
The CVAS Blog 0
Ian Shive, conservation photographer and author of the new book The National Parks: Our American Landscape is coming to Palm Springs this week to host a couple events discussing preservation/protecting of the National Parks and locally places in/around town. 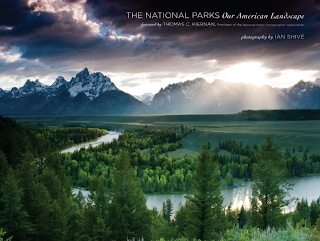 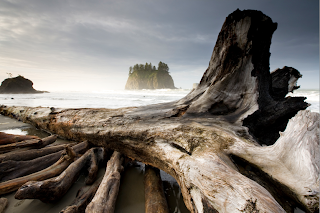 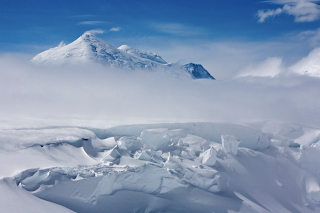 Saturday, January 16th, 3;00PM
Speaking to the Friends of the Palm Springs Mountains 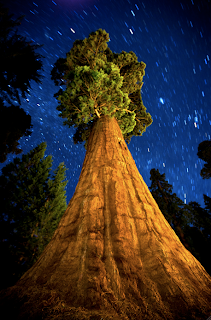 some cool facts on Ian:
IAN SHIVE, 31, is an award-winning environmental and conservation oriented-photographer, author and film producer, who has emerged at the leading edge of related outdoor, lifestyle and landscape photography. A rock climber and certified scuba diver, Shive’s relentless pursuit of inspiring imagery has taken him around the world – from assignments deep beneath the California coast, to the equatorial jungles of the Malaysian rain forest, to the far northern arctic mountainsides of Mt. McKinley, Alaska. Having documented for the last several years the world’s diverse landscapes and the relationship mankind has with nature, Shive’s photographs have appeared in countless publications spanning the globe including Time Magazine, U.S. News & World Report, National Geographic, Popular Science, The Los Angeles Times, San Francisco Chronicle, Popular Photography and Outside Magazine, to name a few.
In August 2009, Shive’s first book was released titled The National Parks: Our American Landscape, a collection of over 200 stunning images depicting America’s national parks with a fresh, modern approach published under Earth Aware Editions and available in stores nationwide. To date, Shive and the book have been featured in an eight-page spread in the August 2009 issue of Sunset Magazine, reaching 2.9 subscribers. Shive has also participated in numerous other television press interviews including for ABC News, CBS, PBS and many others. Followed on the social media networks, Twitter and Facebook, Shive has received prominence on numerous web sites and in print including, among others, Boys Life Magazine (Aug. ’09) (2.3 million), Scholastic.com and Scholastic Magazine (Aug. ’09) (1.3 print), About.com (1.2 million), Mother Nature News (MNN.com) (1.2 million), SierraClub.com (1.2 million), and Lonely Planet Magazine (Aug. ’09) (70,000) which praised the book “the best in print.
Shive also is co-producer of the television travelogue from-the-road, Wild Exposure, a behind-the-scenes look at the making of the parks book, which debuted in August 2009 and continues to air on the Al Gore television channel, Current TV. The program was created through Shive’s multimedia production company WildCollective.com, an emerging leader in the development of multimedia pieces for the web using still photos and video. Shive pioneered the multimedia/mixed-media genre particularly for environmental and conservation-based non-profits including The Nature Conservancy and the National Parks Conservation Association, with whom he proudly maintains ongoing relationships among numerous other similar groups.
Beyond the role of photographer/author/producer, Shive also is an actively dedicated advocate for the causes he photographs, having met in 2009 with individual members of the House of Representatives and Senate to address the related issues through his images and to participate in a group exhibit on Capitol Hill. He is a member of the International League of Conservation Photographers (ILCP) based in Washington, D.C., and whose membership represents the highest standards and ethics in nature photography today.
Prior to his career in photography, Shive worked in marketing for Sony’s Columbia Pictures for over eight years on such films as the Spider-Man franchise, Memoirs of a Geisha, Pursuit of Happyness and over 60 other major motion pictures. Most proud of his role in the preservation of the world’s wild lands, Shive’s philosophy is that the powerful medium of photography has shaped our view of the environment in the past and can continue to shape those views in the future. He resides in Los Angeles.
FOR MORE INFORMATION:
WWW.WATERANDSKY.COM
WWW.IANSHIVE.WORDPRESS.COM