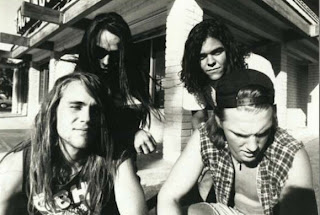 “Baking under the desert sun. Riffs as thick as wet cement. Euphoria. Power. Kyuss. Formed in Palm Springs, California in the late eighties, four high school friends brought together their differing musical influences to create a potent sound charged by metal and punk rock and infused with a subtle sexual groove.” – fan site
Kyuss‘ first line-up consisted of vocalist John Garcia, guitarist Joshua Homme, bassist Nick Oliveri and drummer Brant Bjork. Kyuss was an influential stoner rock/desert rock band, originally from Palm Desert, California. After forming in the late 1980s and releasing an EP under the name Sons of Kyuss in 1990, the band shortened its name to Kyuss. 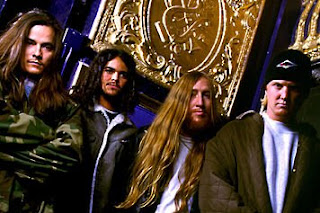 The band gradually built a local following in Palm Desert, California and frequently performed at parties in and around the isolated towns of Southern Cali‘s desert areas. These impromptu shows, referred to as “generator parties”, consisted of small crowds of people, beer drinking, and the use of gasoline-powered generators to provide electricity for the equipment. Homme commented that playing in the desert “was the shaping factor for the band” noting that “there’s no clubs here, so you can only play for free. If people don’t like you, they’ll tell you. You can’t suck.”

Over the next five years the band released four full-length albums before splitting up in 1995. 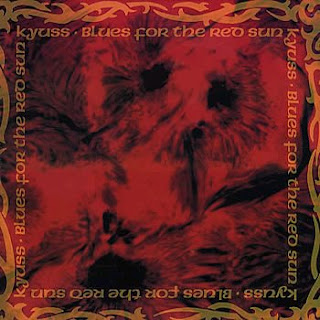 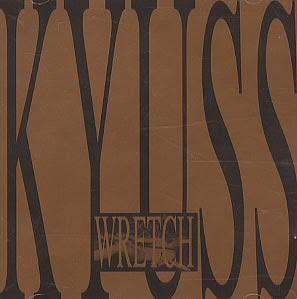 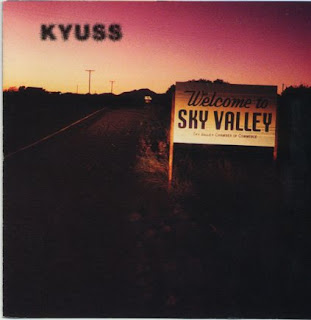 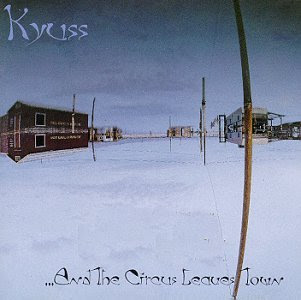 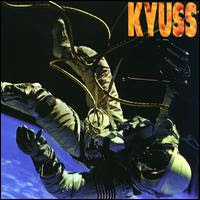 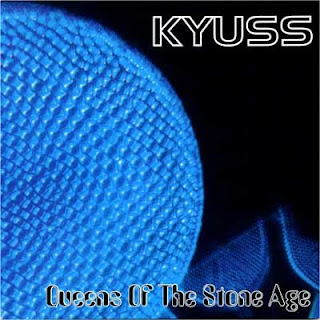 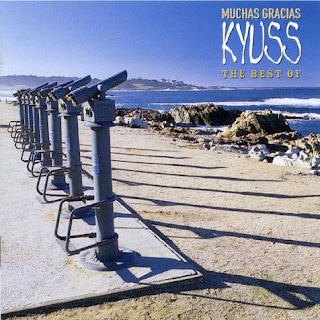 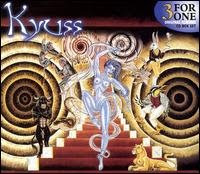 Kyuss – 3 for 1, 2000
Shortly after the break up, Homme and Hernandez rejoined to form Queens of the Stone Age, and soon recruited Oliveri as permanent bassist. In December 1997, a transitional split EP was released, featuring three songs by Kyuss (“Into The Void” (a Black Sabbath cover), “Fatso Forgotso” and “Flip the Phase”) and three by Queens of the Stone Age (“If Only Everything“, “Born to Hula” and “Spiders & Vinegaroons”). The band has since gone on to achieve international mainstream success.
Hernandez later played with Fatso Jetson, Che and Yawning Man, while Oliveri later formed the band Mondo Generator, named after the only Kyuss song credited solely (words and music) to him. Drummer Brant Bjork went on to form the band Brant Bjork and the Bros, recorded and performed with Fu Manchu, and has recorded several solo albums.
John Garcia went on to form Slo Burn, although the band was short-lived and released only one EP, Amusing the Amazing, before disbanding in September 1997. In 1998 he began working with the bands Unida and Hermano, with each he has recorded two records. Garcia is now working on a solo album.
In 2000, a compilation album, Muchas Gracias: The Best of Kyuss, was released. The album was a collection of the band’s most important singles, but also contained B-sides and four songs recorded live in 1994.
Although the band left behind a lot of rarities, some of them were released on their best of album Muchas Gracias, it seems unlikely any more will be released.