There’s nothing better than a new project. There’s so much excitement and anticipation behind it. The ideas just ooooooze outta your head and your blood starts pumping. It’s the best natural high one can experience.

There is one person in the desert who I like to always keep an eye out and tune in to his new projects. He has quite a few, and they are all quite interesting. And quite inspiring to say quite the least.

His latest project is a part 2 to an old project that he had started more than a year ago. That old project, was called Owl Radio. Owl Radio was a huge inspiration behind the Coachella Valley Art Scene blog, as it was an online podcast that interviewed and featured a lot of local Coachella Valley artists. So, one can imagine why I am so excited to see how this next project will unfold. Who knows who else will be inspired from this and start something for the local community as well? The possibilities behind it are endless…

So, without further ado… I am excited to introduce to you, Steven Preston! The man behind Owl Radio and the front man for California Soul…… 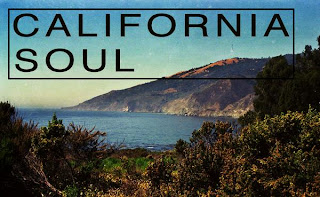 Tell me about California Soul. What exactly is it?
California Soul is a podcast that features live performances, spoken word, poetry, and general conversation. We try and get a diverse selection of interesting people (but a lot of our friends too) to come in and share with us what they’re doing. Really its just a vehicle for a group of us to have some fun. Its put together by a small group of friends including, Steve Preston, Joey O’neill, Kc Bozanich, Ryan Cartwright and Shelley Cush. But we have a lot of other contributers as well.

Why the name, California Soul?
There’s a song by a woman named Marlena Shaw featured in a Dockers commercial awhile back called “California Soul” and it really hit me, just that name, California Soul. I started to think about what that meant, and to me it began to apply to the music that this state produces, which I think is unique to the entire country. If you look at the diverse artists that have come out and/or recorded in the this state, the genre’s vary so much, from Tom Waits to DJ Shadow, Queens of the Stone Age to The Beach Boys, Sublime, Entrance Band, Beck, Bay Area hip hop and everything else you can name that has come out of California. All those artists have soul to them, they have style, and are generally badass, so to me, they all could be classified as being California Soul.

What inspired this project?
What inspired the project is just my ongoing desire to create new and interesting content for friends and family. We started Owl Radio but had to end it in August when we moved from LA, and so now the same group more or less has moved into a new house in Morongo Canyon and I wanted to get back into podcasting. Another reason I guess is just my general desire to document life around me. We’re doing something a little different by moving into this house out in the way out desert and this is an easy and fun way to document the experience, and all the people that come in and out of our lives.

What are some (long-term) plans that you have for it? For instance, who do you plan/want to interview/feature/discuss/etc…
Well we have many long-term plans, too many to ever actually realise, but its fun to brainstorm anyway. But in the immediate future we really just want to get new people up to our house, the house is really tucked away in a canyon and can be very inspiring, so the idea is to bring more artists and musicians from all over California out here to check it out, and get invovled, hopefully being inspired by the landscape and seclusion, create and contribute.We want to feature anyone really, we’re looking at bringing out a few bands, but also poets, and world shakers. We’re also taking bets on whether Ryan Cartwright can eat 50 eggs or not. so we got that going too.

Where and how can we tune in?
Right now we are using the old Owl Radio podcast setup, but go to http://calsoulshow.blogspot.com/and myspace atmyspace.com/thecaliforniakidsand the podcast host site athttp://www.gcast.com/u/owlradio/main

If someone is interested in being featured in California Soul. or would like to suggest someone to be featured, what’s the best way to go about doing so?
The best way is to contact us on the blog or myspace. We are constantly looking for new material so please, yes I would incourage anyone interested in getting invovled to contact us or if you just wanna come up and hang contact too. We are going to be doing some events so keep checking for that info. Thanks again to CVAS blog for the support, as we try and do something out here for the friends and family of the desert. 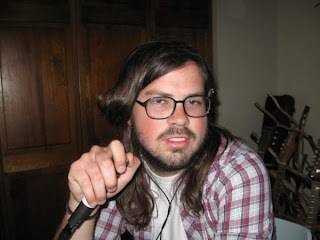 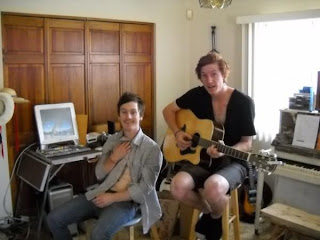 In the recording studio… 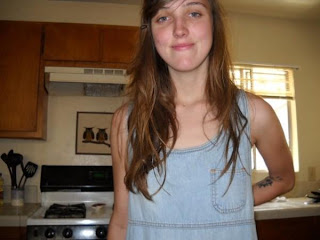 Holding it down for the ladies… 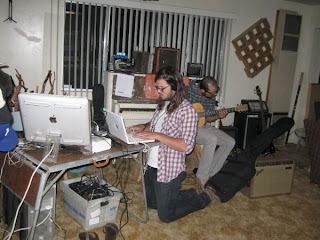 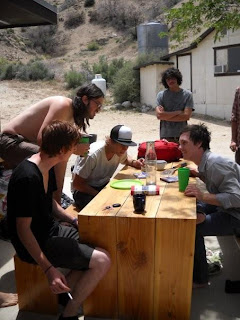