Lately all of my conversations have been drifting a bit to the right. Right towards the topic that is currently on everybody’s mind: Coachella.

And no, not the city. The festival.
A lot of this talk is about this year, or last year, or the year before last year… but rarely have I heard any word on Coachella 1999 or Coachella 2001. So, I thought, why don’t I talk about ita bit here on the blog? 1999 was the year that Coachella first started. 2000 was the year that all the computers shutting down (just kidding, they had to skip one year due to financial problems), and 2001 was they year that they were back on.
Since a lot of us didn’t have the opportunity to go in 1999 or 2001 or 2002, I thought I would do some digging on the Internet to give us a good perspective on how much Coachella has progressed as a concert and just to time capsule a piece of our generation’s best moments.
And this little timeline that I am creating is not just for Coachella festival concert go-ers, it’s also for the Coachella Valley community. I feel so proud as to have the best music and arts festival in the nation take place in our backyards. It’s an amazing thing to brag about.
So, without further ado, this week I present to you… Coachella 1999, 2001 and 2002.
Next post will be Coachella 2003, 2004, 2005.
The post following will be Coachella 2006, 2007, 2008.
And the week of the event will be Coachella 2009 & 2010!! 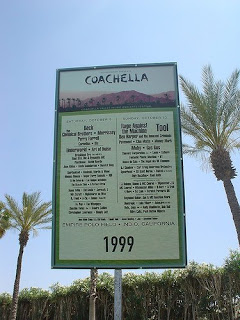 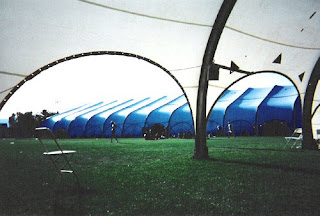 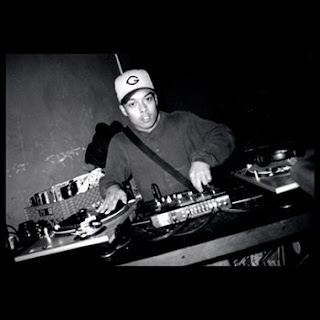 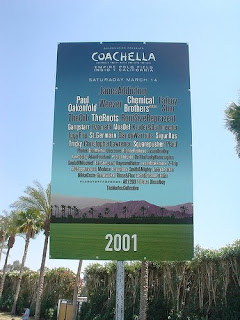 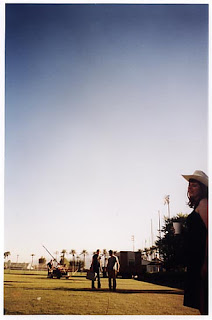 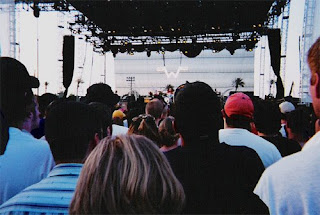 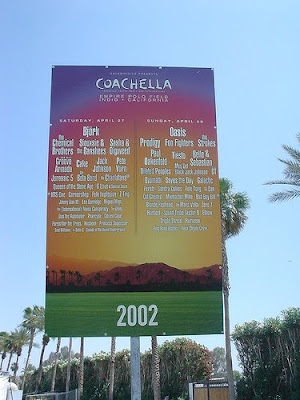 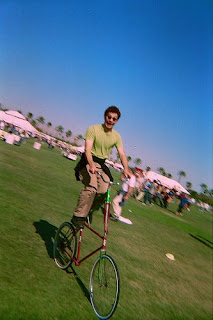 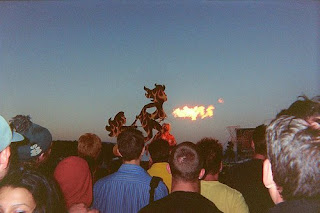 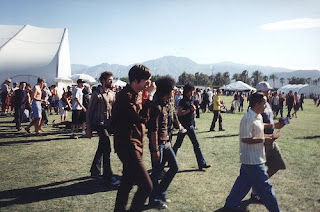