Not the city, the Music and Arts Festival, Part 2 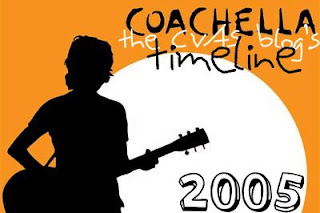 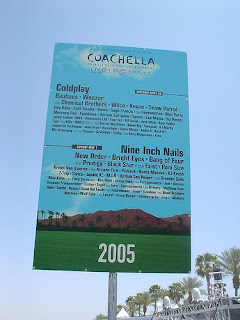 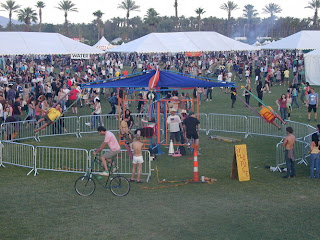 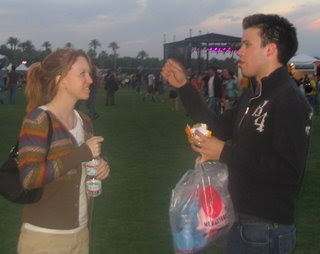 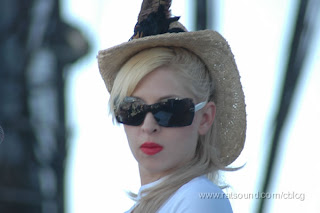 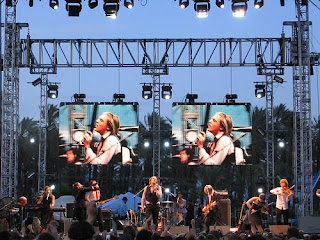 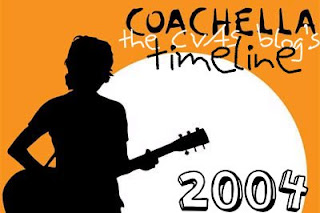 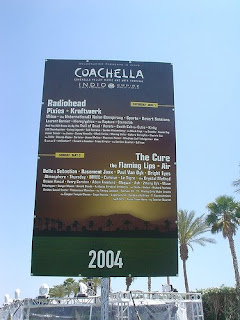 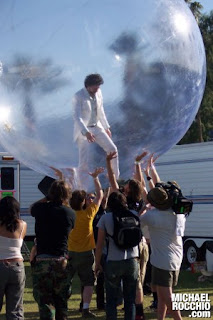 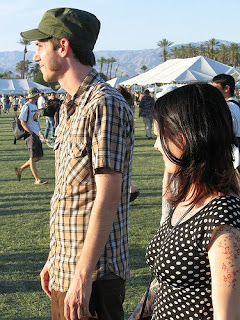 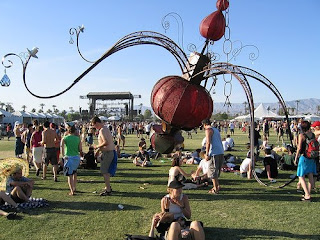 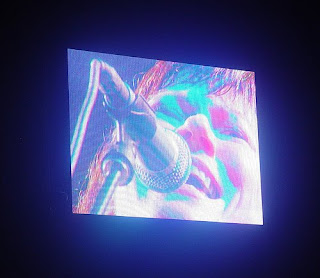 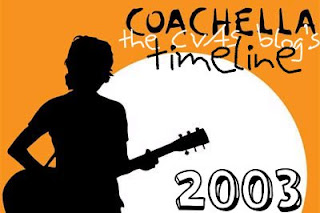 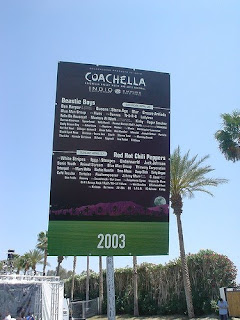 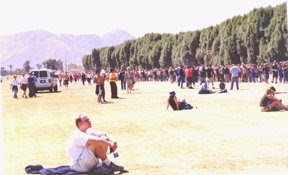 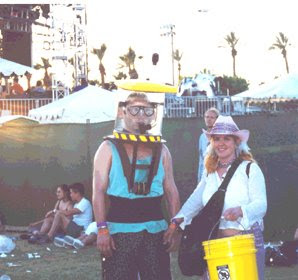 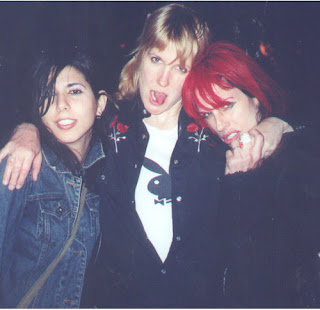 * if you have photos from Coachella Festival that you want to share with us, then please email me because I’d be happy to post: thecoachellavalleyartscene@gmail.com