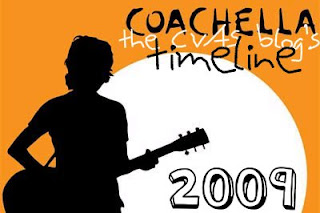 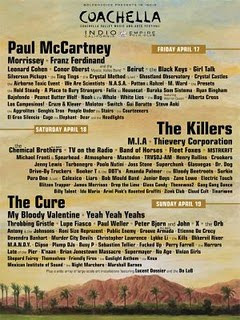 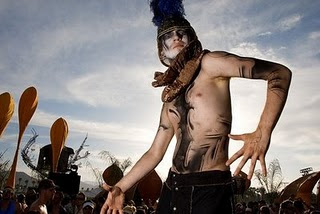 In 2009, The Coachella Valley Art Scene had our own interactive art installation in the campground section of the festival, called The Coachella Art Studios!
Please see www.TheCoachellaArtStudios.com for all the details on what we did.

short and sweet! sorry, tomorrow is a huge day for us!…